New developments in the safety of silicone implants have eliminated the problems of earlier implants. Reintroduced in the early 2000's, gummy bear implants feature silicone gel as opposed to the liquid found in implants from the 20th century. Safety has improved significantly, increasing the lifespan of implants.

Dr. Hermann: Silicone breast implants were taken off the market in the late 1990s. However, after a very thorough investigation by the Food and Drug Administration, it was found that the breast implants are safe. Although there certainly were some issues that could be improved upon. When silicone breast implants were put back on the market around 2001, those issues were addressed. The silicone implants of the '70s, '80s, and '90s were liquid silicone. This did present a couple problems. For one, if the shell ruptured, that liquid silicone would leak out and would irritate the inside of the tissues around the breast. Also, over time, the silicone molecules, because they were liquid, could defuse through the shell which would also cause irritation. Nowadays, the silicone implants are not liquid. They are a gel. The gummy bear implants as they are called. The improvements in the overall shell of the implant, as well as the improvement in the silicone material, have eliminated the problems that silicone implants saw in the '80s and '90s. When silicone implants were released back onto the market, they were at first asked to be examined with MRIs every couple years. We no longer do that because all of those studies were normal. Likewise, implants were recommended to be replaced every 10 years. We no longer do that because after 10 years those implants are still doing well. Silicone implants are very safe. I wouldn't be in this business and doing them if I thought otherwise. Narrator: If you or someone you know is in search of a high-quality plastic surgeon, call our office today. 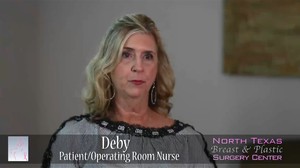 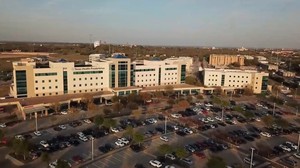 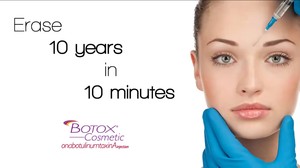 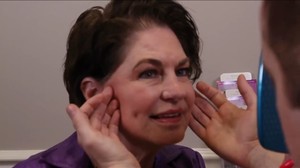 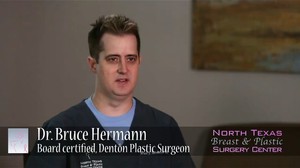 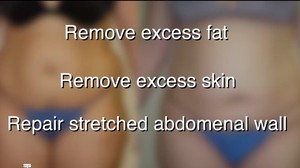 An Abdominoplasty Can Help Restore Your Midsection 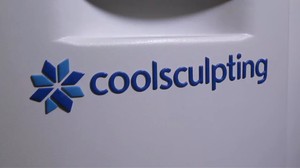 A Fat Reduction Procedure That Works! 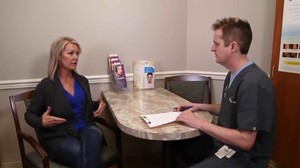 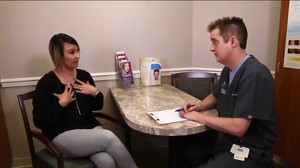 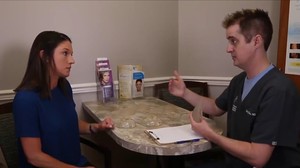 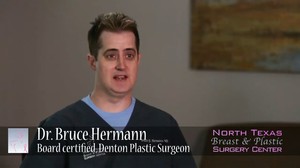 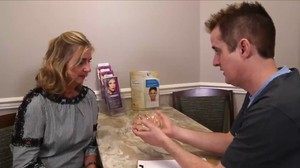 Restore Your Sense of Self and Well-Being 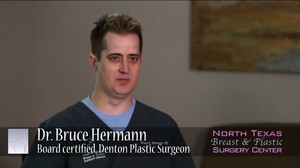 Improve Your Quality of Life 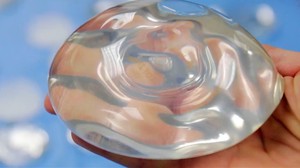 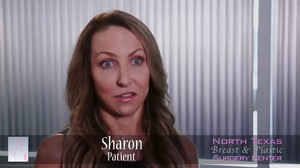 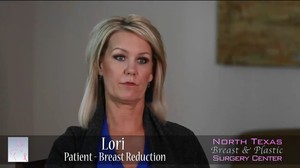 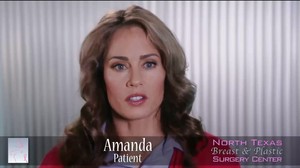 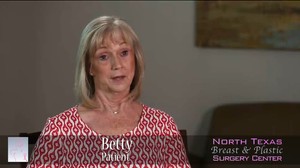 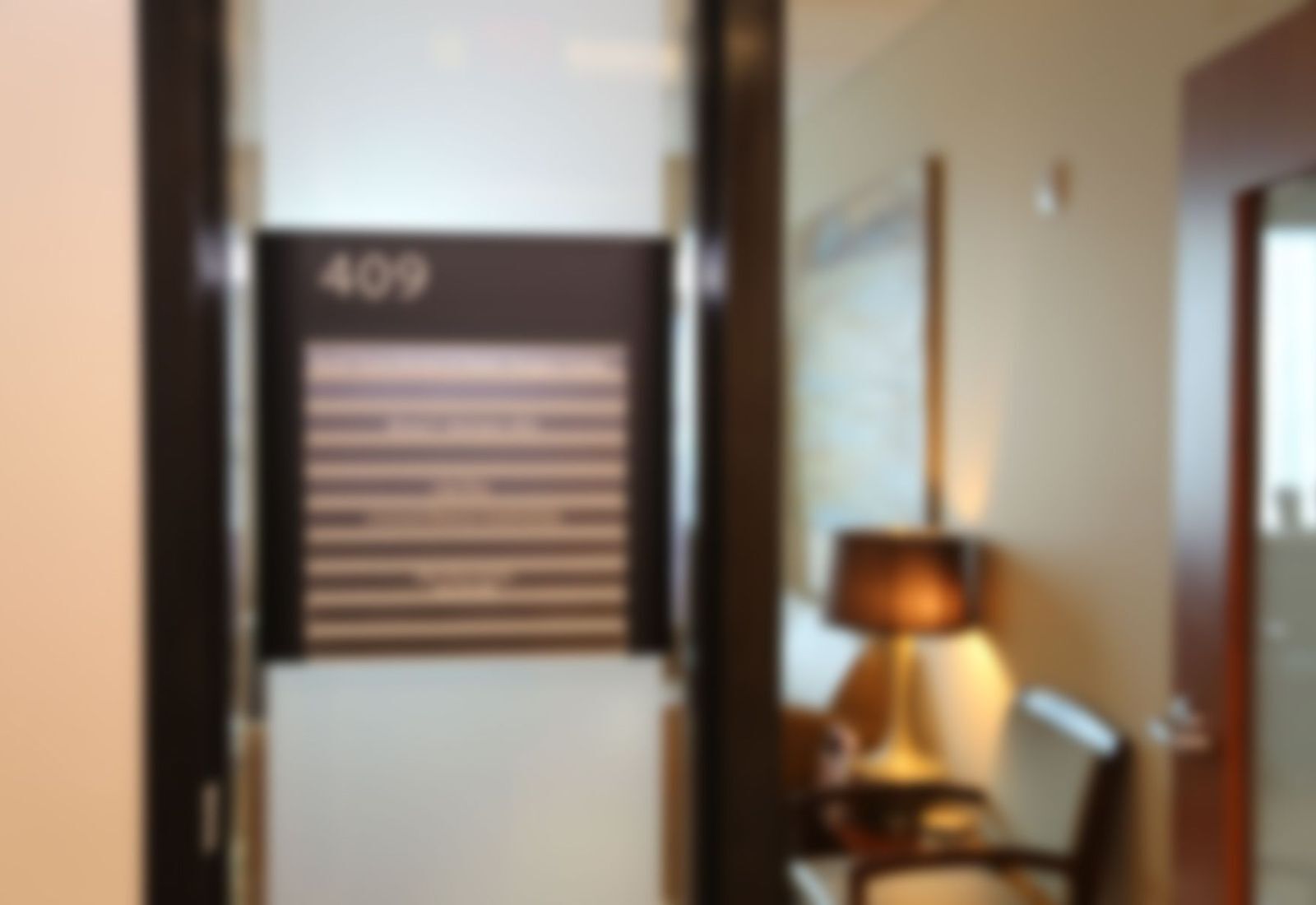 "Dr. Hermann is one of the finest plastic surgeons in the city of Denton. Dr. Hermann recently removed my breast implants and gave me a beautiful lift."

We look forward to welcoming you to our plastic surgery practice.